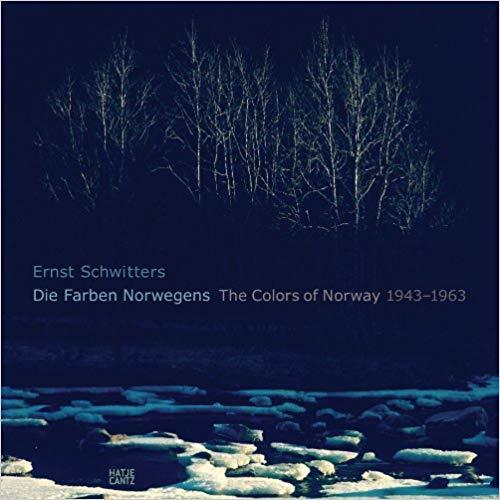 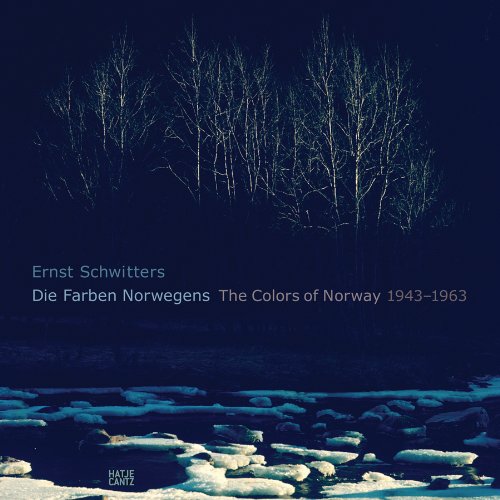 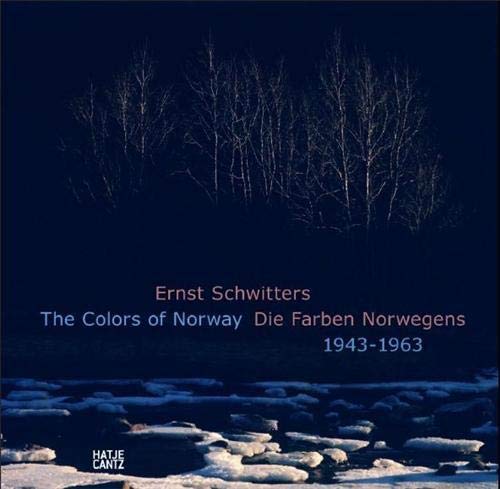 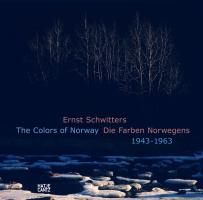 Ernst Schwitters (1918-1996) began his distinguished career in photography in his teens, converting the family bathroom into a darkroom with the consent of his parents, Kurt and Helma Schwitters, at the age of 15--by which time Ernst was already experimenting with photograms, following a visit from family friend Man Ray. His father encouraged him to undergo formal training in photography, but Ernst declined, preferring to teach himself, and by 1930 he was already participating in international exhibitions, having found his preferred subject matter in the landscapes of Norway and England. Having led the Schwitters family's migration from Nazi Germany to Norway, Ernst was to receive great acclaim there for both his landscape and architectural photography, and was also able to establish financial security through assignments for the Norwegian advertising agency SS-UNU-Foto. It is little known that Schwitters is one of color photography's pioneers: he began working with color film in 1943, and within two decades, he had created more than 10,000 slides, many of which have been digitally restored for this handsome new volume. The only monograph on the photographer currently in print, The Colors of Norway debuts Schwitters' vast oeuvre of color landscape photography, and also includes a fascinating account of the digital restoration process that allowed for their publication here.