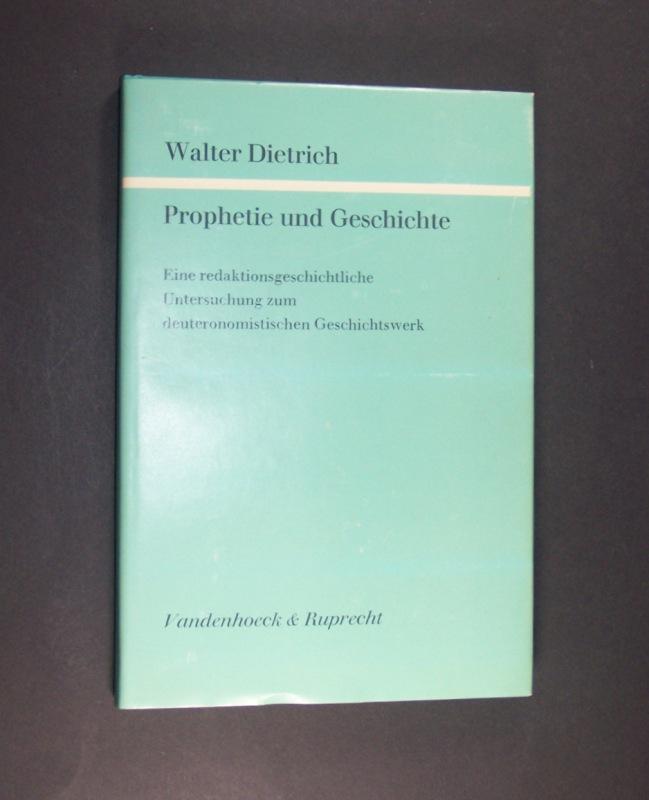 2011-05-04. Good. Ships with Tracking Number! INTERNATIONAL WORLDWIDE Shipping available. May not contain Access Codes or Supplements. May be ex-library. Shipping & Handling b… Mehr… 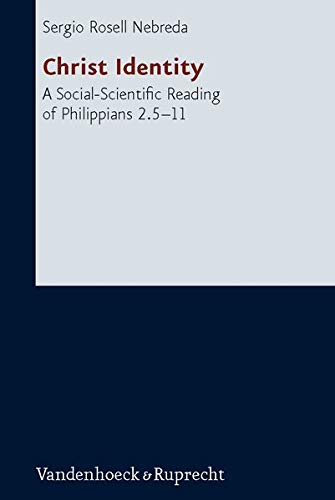 Sergio Rosell Nebreda focuses on how the Philippian Christ-followers received Paul's letter. The social, historical, literary, rhetorical, anthropological and theological elements are dealt with in order to understand the effect Paul wanted to achieve. Rosell¿s main thesis is that the apostle Paul, who greatly suffered at Philippi and is writing from a prison, desires to affect the Philippians believers to acquire a Christ-orientation based on the values expressed in the Christ-hymn. Philippians 2, 5-11 forms the core of Paul's theological narrative that aims at constructing a sense of imitatio and conformatio in the Christ-following community. Paul uses a 'friendly' style in his letters in order to produce rapport and trust in the community, presenting himself as examplum ad imitando, after that of Christ.