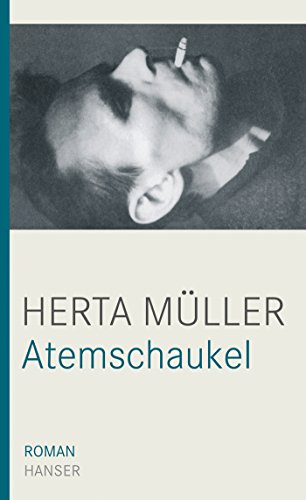 This is a moving and compelling novel by the winner of the 2009 Nobel Prize for Literature, an ethnic German from Rumania. Her mother served 5 years in a Soviet forced labor camp after the Russians conscripted her along with many other ethnic Germans after the Red Army occupied Rumania in 1944. Rumania had been an ally of Germany under a fascist dictator during WWII, so needless to say there was no love lost between the Russians and the ethnic Germans in Rumania. The novel is based on many conversations she had with another victim of the deportations from her home village in Rumania. After he died she turned the conversations into a novel. It describes in detail the experiences of a 17-year old man during 5 years in a forced labor camp. The depiction is brutally frank, sparing no details of the suffering, especially from hunger, that the conscripts endured. After being released the protagonist marries someone and moves to Bucharest, then leaves her to go to Austria. He is gay, and describes many secret (and highly illegal) assignations both before and after his time as a forced laborer. I'm not sure what author's intention was in adding this to the novel, unless it was to draw a parallel between the injustices faced in a forced labor camp and those faced by individuals discriminated against socially and legally because of their sexuality. arpard fazakas