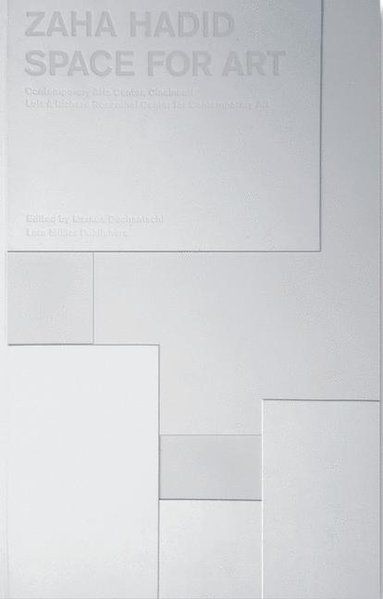 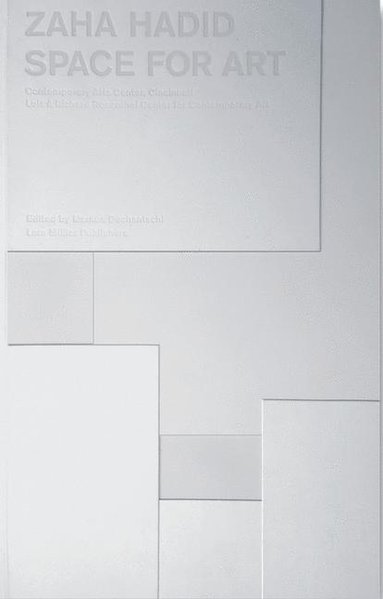 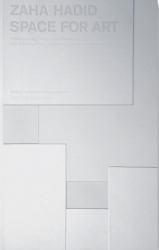 Throughout the built world of late, museums have been leading the way in architecture--a far cry from the days of antiseptic white cubes, when museums were afraid that signature design might compete with the art on display. Some of the most interesting international architects working today, people like Zaha Hadid, Daniel Liebeskind, Renzo Piano, and Tadao Andao, are creating buildings intended to house art--and to function as works of art themselves. One of the most radical and highly anticipated of these structures is Zaha Hadid's Contemporary Arts Center (CAC) for the city of Cincinnati, set to open its doors in 2003. The CAC will be one of the first museums anywhere in the world designed by a woman, as well as Hadid's first museum and first building in the United States. A $15 million project with 20,000 square feet of galleries set on a smallish, 11,000-square-foot lot in the downtown area, it shows that the institution that stood by the Mapplethorpe show has extended its risk-taking attitude and its integrity to the building that will accommodate its future shows. The seven stories of galleries--each constructed in a variety of heights and floor materials--are housed in horizontal tubes and cantilevered toward the street. An "urban carpet" begins at street level and zigzags up the building's supporting wall, providing visual and physical access to each of the galleries in a continuous flow--but without the awkwardness of the tilted ramp that spirals through Frank Lloyd Wright's Guggenheim Museum in New York. The exterior of the building weaves together the concrete shell and metal cladding of the galleries, the glass windows of the offices, and various electronic displays like ahigh-tech quilt--and a perfect expression of the various activities so well-contained within. Space for Art will include broad documentation of all stages of the architectural process, expressed in paintings, drawings, and models; short texts; and photographs of the finished