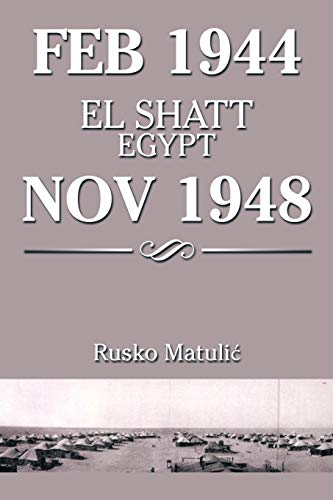 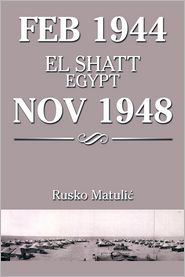 In the beginning of this short memoir, mention is made of certain publications and the broadcast media interpretation of events in WWII refugee camps in Egypt. These are so replete with propaganda from 'Uncle Joe' period that it is impossible to overlook them. That is why this little book started. Now, there is additional indication that very little has changed through past decades. In Podgara on the Dalmatian coast in Croatia, on 12 April 2014, there was a celebration for the 70th anniversary of the refugee community in Egypt. The president of Croatia delivered an appropriate address noting that his father was an escort for the refugees! In one of press reports of these festivities it is noted that this refugee camp was closed in March 1946. But in truth, the refugees outside of Communist Party reach were there till November 1948, when the camp closed and all the remaining inmates were moved to Italy.