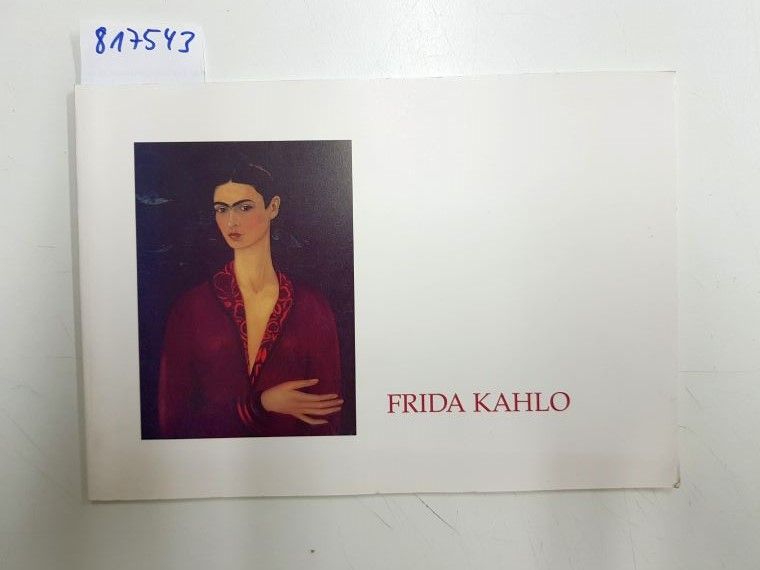 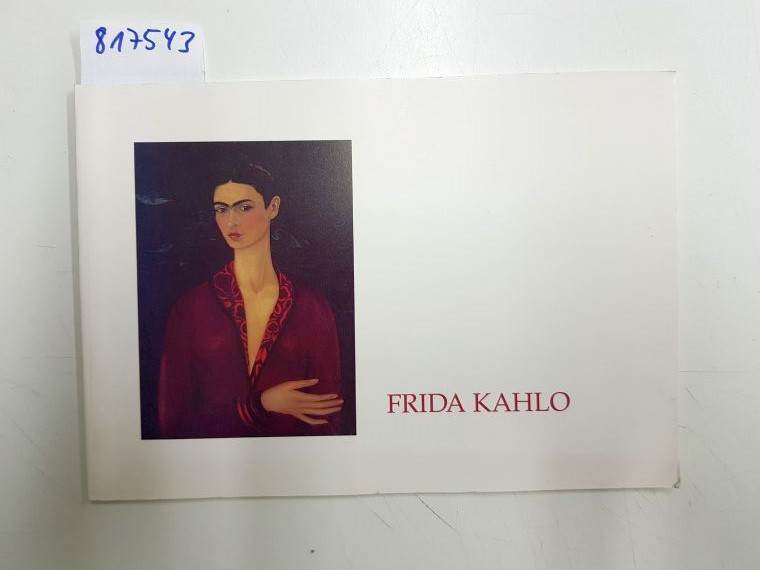 The notoriously complex life and radical, visionary work of Frida Kahlo (1907–1954) are inextricably interwoven, at times seeming to constitute a whole theatrical performance. As the daughter of a German-born photographer, Kahlo was used to posing, and from early youth she was adept at guiding the public perception of her person. In her often anguished self-portraits, she dissected her conflicts and her physical traumas, soon becoming an iconic figure and a symbol for Mexican culture. Yet ironically she transgressed many boundaries and shattered taboos in a way that was perhaps shocking to most Mexicans. In portraits by friends and photographers such as Tina Modotti and Edward Weston she wears traditional clothing and features many Mexican folk traditions, transforming her “Mexicanidad” into an indelible personal trademark. Through numerous paintings and photographs, and with articles by acclaimed theorists such as Griselda Pollock and Mieke Bal, this book traces the major events of this unique artist’s life, while relating Kahlo’s art to that of her contemporaries, such as Diego Rivera, María Izquierdo, David Alfaro Siquieros and Jos