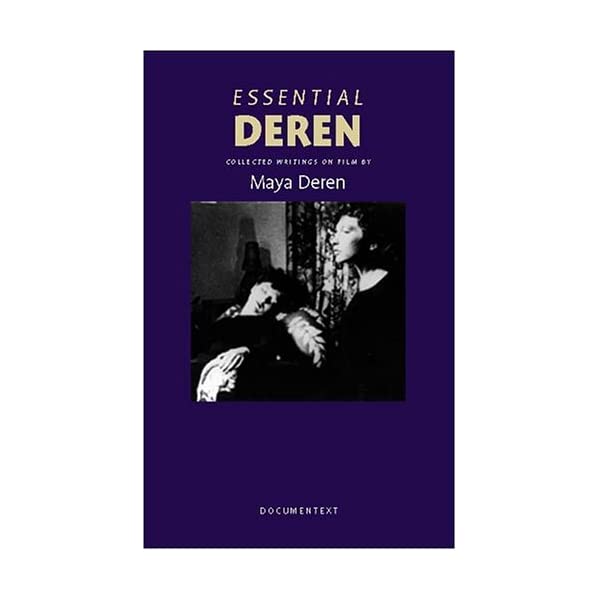 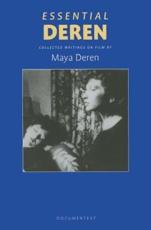 Until now, Maya Deren's essays on the art and craft of filmmaking have not been available in a comprehensive volume equally handy for students, film enthusiasts, and scholars. Essential Deren: Collected Writings on Film contains all of Deren's essays on her own films as well as more general essays on film theory, the relation of film to dance, various technical aspects of film production, the distinction between amateur and professional filmmaking, and the famous 1946 chapbook titled "An Anagram of Ideas on Art, Form and Film," which has been reset here for the first time. There are hard-to-find articles written for magazines and art journals, as well as lectures, Q&A sessions, program notes, and manifestoes. This book will be particularly welcomed by the large audience that saw Martina Kudlacek's documentary, "In the Mirror of Maya Deren," during its theatrical release in the U.S. and Europe in 2002. The importance of Maya Deren's films and writings is further evidenced by the American Film Institute having named its highest award for independent filmmaking the "Maya Deren."