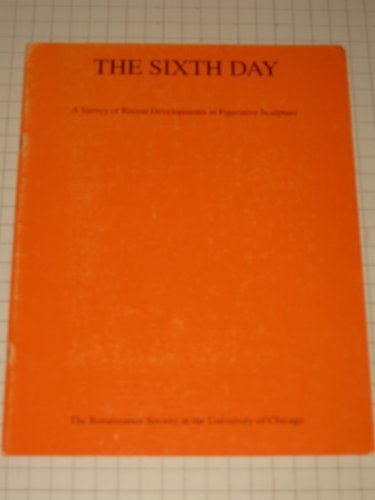 Museum of Modern Art [Published date: 1983]. Soft cover, 184 pp. [From back cover] Lee Krasner, born in Brooklyn of Russian emigre parents in 1908, began to paint seriously while still in her teens.For more than half a century she has worked at her art with intensity, intellect, and discipline. Always innovative, always independent and outspoken, she has not feared going against the grain of academic or vanguard ideas and ideals. Eleven years of marriage to Jackson Pollock resulted in her own career being overshadowed, but she has now achieved recognition for her role as a seminal first generation Abstract Expressionist.In this retrospective catalog, enhanced by an extensive chronology and bibliography, Barbara Rose follows complex threads in the life of a painter who calls all of her work "autobiography": early studies at Cooper Union and the National Academy of Design and with Hans Hofmann; Depression jobs with the WPA Federal Art Project; involvement in the turbulent New York art scene of the 1940s and 1950s; the years with Pollock and the trauma of his early death; growth and self-realization during the succeeding twenty-seven years.Krasner never stood still. "It can be argued," saysRose, "that hers is the greatest critical eye of her generation"-for herself, as well as for others. It is no easy task to trace the development of an artist who constantly edited and reinvented her own work, destroying earlier paintings or literally ripping them apart and reassembling the pieces. This book seeks the continuity of spirit behind such abrupt stylistic ruptures as punctuate Krasner's careerand describes "a life lived richly, organically, authentically, and bravely, expressed in an art one could describe in the same manner."