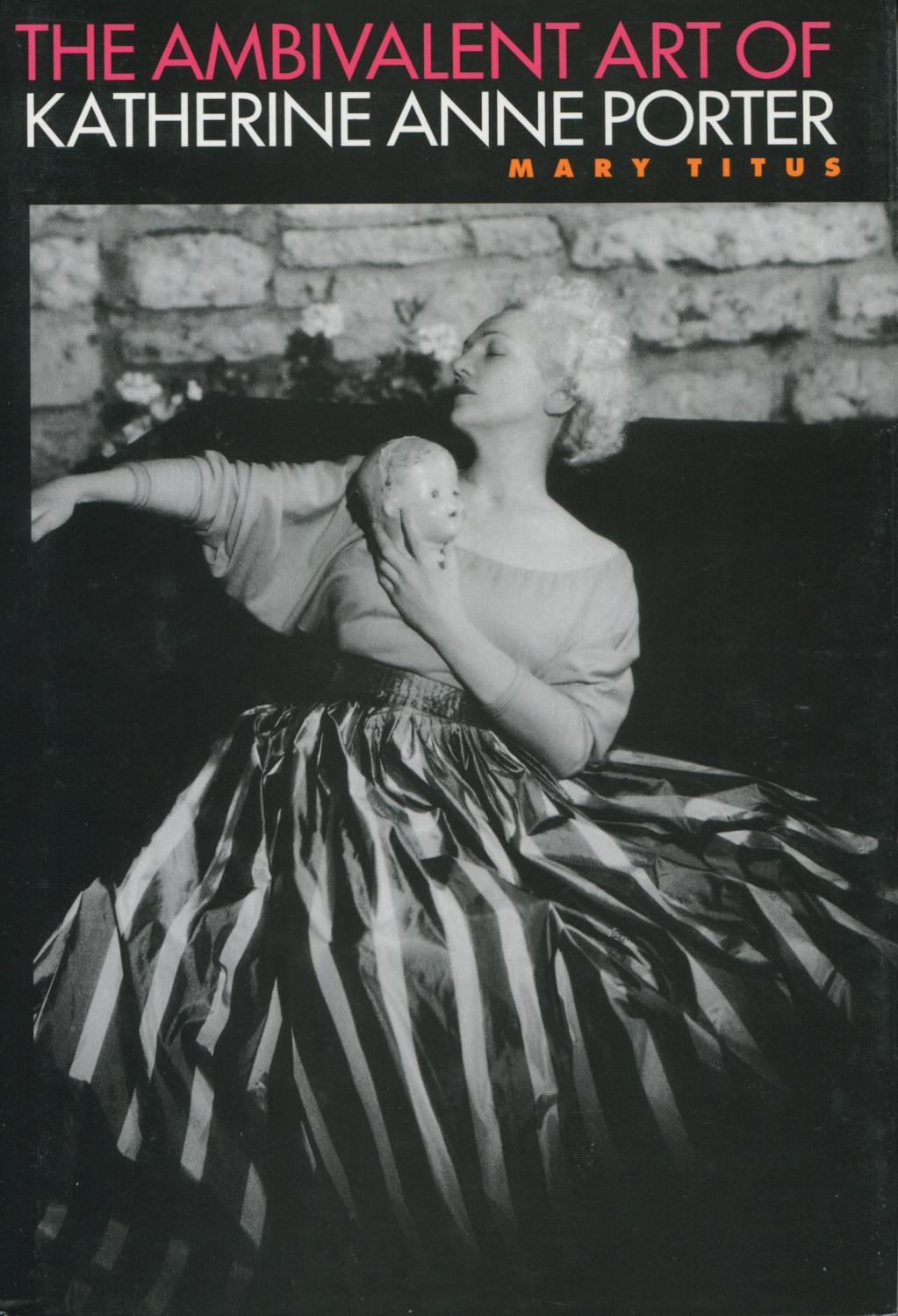 During a life that spanned ninety years, Katherine Anne Porter (1890-1980) witnessed dramatic and intensely debated changes in the gender roles of American women. Mary Titus draws upon unpublished Porter papers, as well as newly available editions of her early fiction, poetry, and reviews, to trace Porter’s shifting and complex response to those cultural changes. Titus shows how Porter explored her own ambivalence about gender and creativity, for she experienced firsthand a remarkable range of ideas concerning female sexuality. These included the Victorian attitudes of the grandmother who raised her; the sexual license of revolutionary Mexico, 1920s New York, and 1930s Paris; and the conservative, ordered attitudes of the Agrarians.

Throughout Porter’s long career, writes Titus, she “repeatedly probed cultural arguments about female creativity, a woman’s maternal legacy, romantic love, and sexual identity, always with startling acuity, and often with painful ambivalence.” Much of her writing, then, serves as a medium for what Titus terms Porter’s “gender-thinking”―her sustained examination of the interrelated issues of art, gender, and identity.

Porter, says Titus, rebelled against her upbringing yet never relinquished the belief that her work as an artist was somehow unnatural, a turn away from the essential identity of woman as “the repository of life,” as childbearer. In her life Porter increasingly played a highly feminized public role as southern lady, but in her writing she continued to engage changing representations of female identity and sexuality. This is an important new study of the tensions and ambivalence inscribed in Porter’s fiction, as well as the vocational anxiet