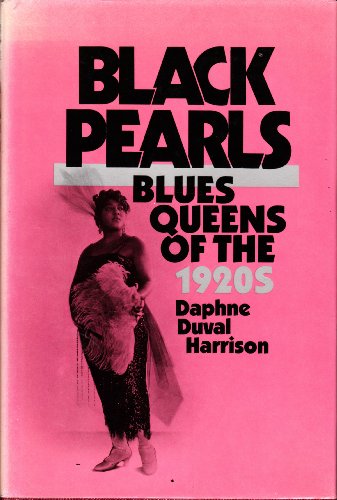 Throughout the 1920s, in tents, theaters, dance halls and cabarets, and on "race" records, black American women captivated large audiences with their singing of the blues. University of Maryland professor Harrison examines the subjects and texts of their songs, the toll these performers paid for their right to be heard, and what they did to transform a folk tradition into a popular art. She describes the singing and lifestyles of Sippie Wallace, Victoria Spivey, Edith Wilson and Alberta Hunter to illustrate how they introduced a new model of the black woman: assertive and sexy, gutsy yet tender, bereft but not downtrodden, exploited but not resentful, independent yet vulnerable. The author shows that their choice of performing style, inflection, emphasis and improvisation provided a perspective and expressiveness that profoundly affected later American popular music.