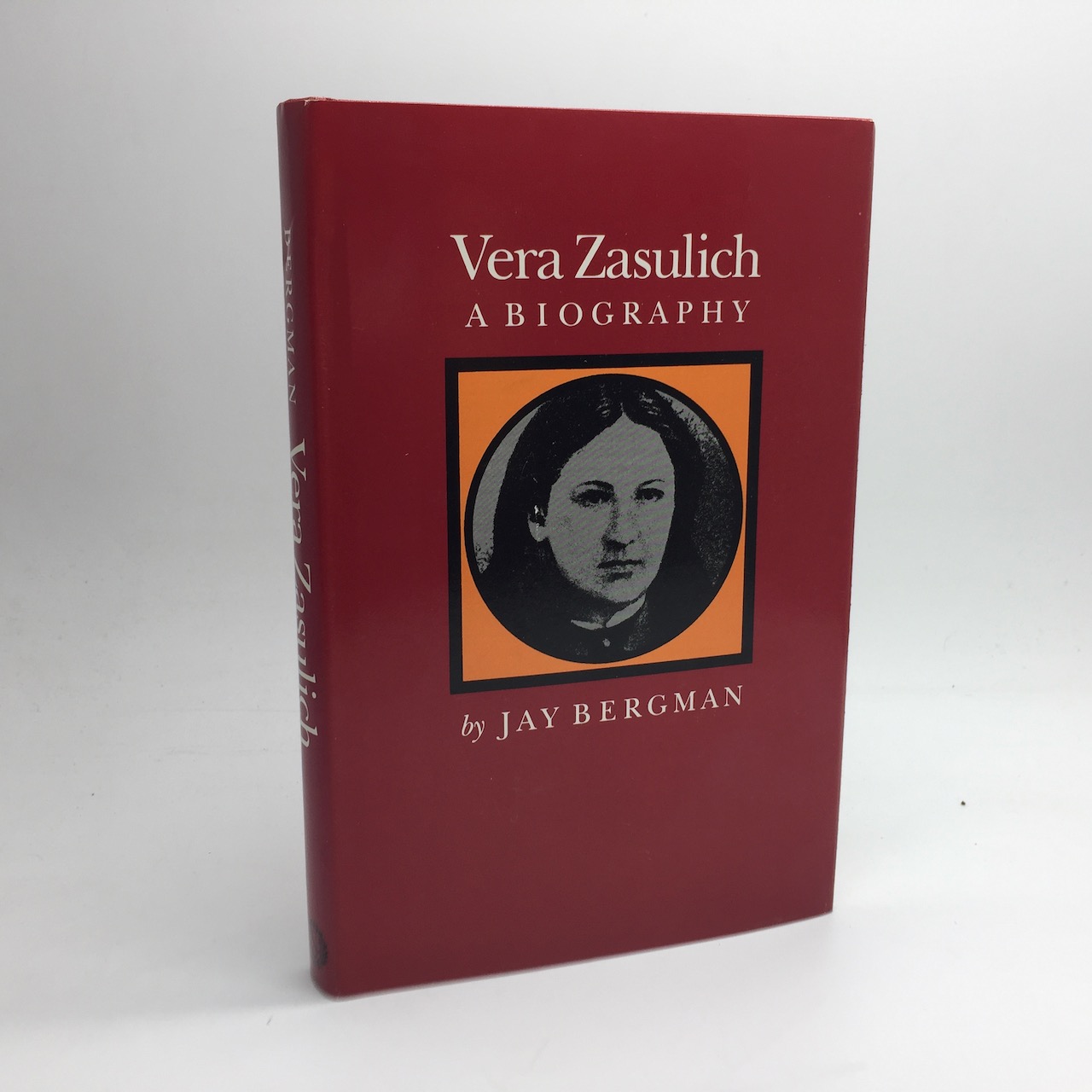 This is the first complete biography in any language of the Russian revolutionary Vera Zasulich, who gained worldwide prominence in 1878 by walking into te office of the brutal General Trepov, Governor of St. Petersburg, and shooting him. Acquitted by a sympathetic jury she escaped to Western Europe, where she became a Marxist and spent the next quarter-century tirelessly preaching the revolutionary cause and trying to keep the peace among Russian socialists and populists. Although she returned to Russia after the 1905 Revolution, she was too ill and discouraged by her failure to unite the various revolutionary factions to remain politically active. Zasulich embodies many important characteristics of the Russian revolutionaries of her time. Some had their positive side: the disenchantment with autocratic rule that caused the intelligentsia to turn against the state: the peculiarly Russian penchant for carrying their ideas to their logical conclusion, as in the shooting of Trepov; the conviction that the affluent and the educated must take the lead in redistributing society's resources. But there were also, inevitably, the ravages that revolution inflicted on the lives of those who adopted it as a profession: The disillusionment, the broken friendships, the damaged psyches. In 1919, two years after the Bolshevik Revolution, which she condemned, Vera Zasulich died poor and virtually friendless in Petrograd.