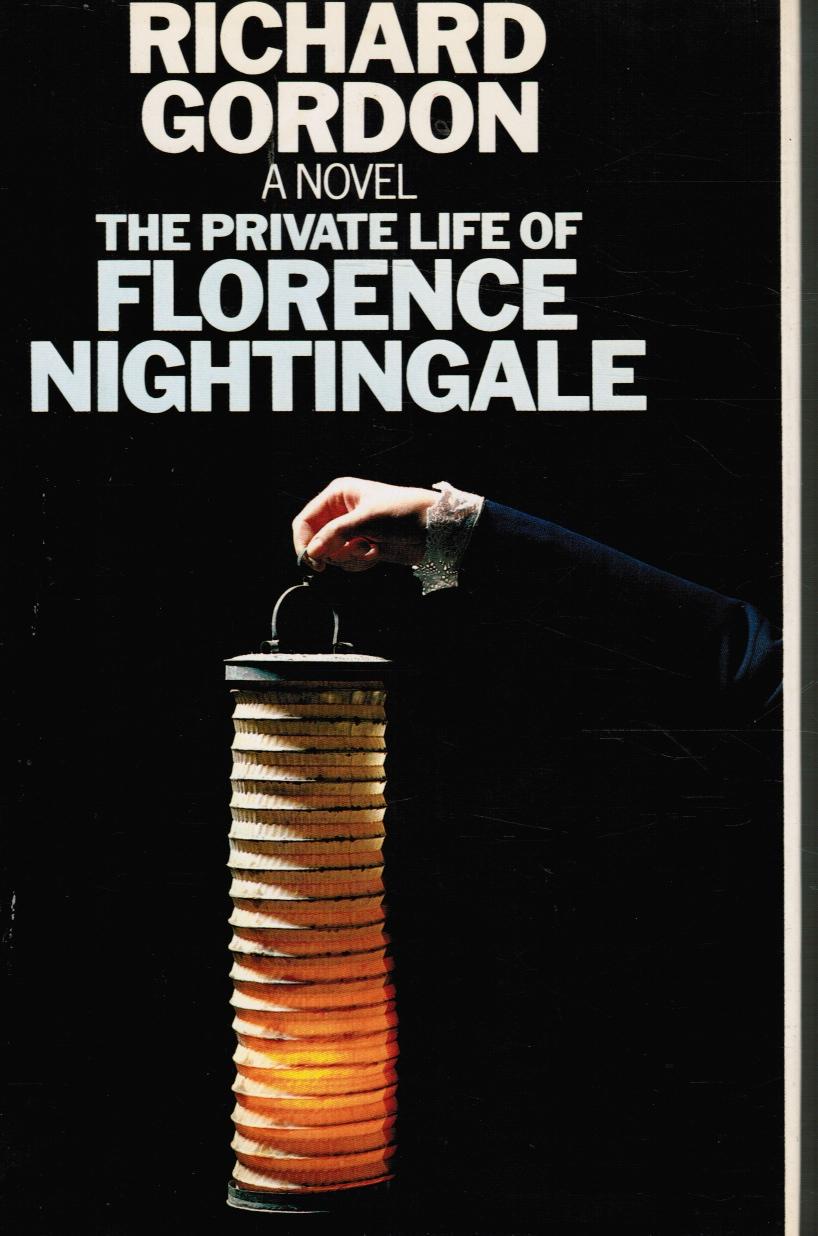 ‘She was emotional, she was vain, she was incomparable. She was a passionate cultivator of new ideas on the compost-heap of long rotted ones. She had a genius for rubbing noses into facts right in front of them. She had infinite capability and little tenderness. Her antiseptic ghost today haunts every sickbed in the world, to which she was Britain’s most valuable and useful gift.’ This harsh and gritty story of Florence Nightingale does little to perpetuate the myth of the gentle lady of the lamp. Instead, through the eyes of his impassioned narrator, Richard Gordon lays bare the truth of this complex and chillin