Harvard University Press, 1984. Light gray stain on both sides of spine, about 1/4" to 1/2" from spine edges, bookplate of former owner on front endpaper and 1/2" embossed … Mehr… 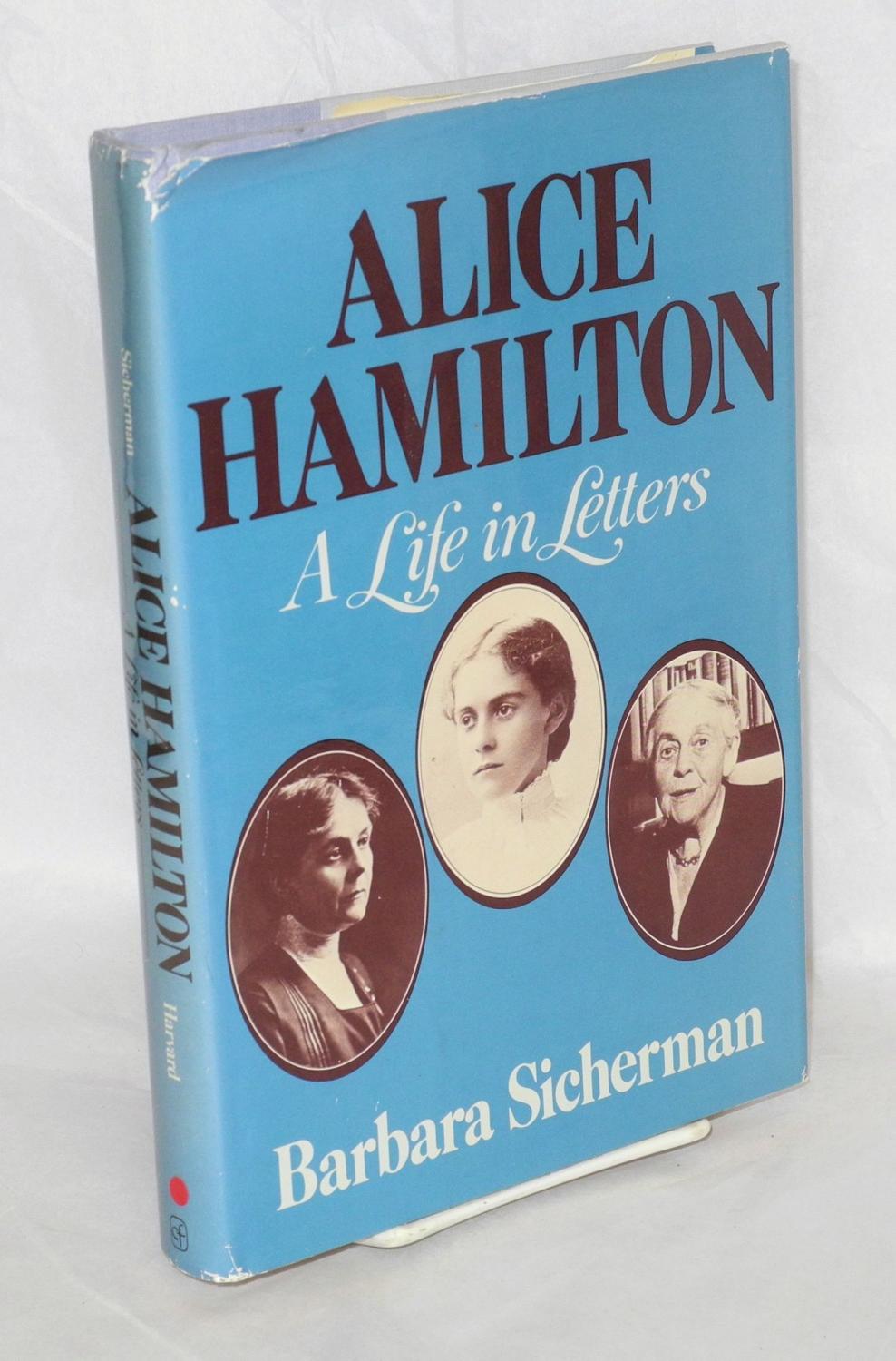 She was first considered "subversive" during World War I, yet she lived to protest our involvement in Vietnam. She was America's foremost industrial toxicologist, a pioneer in medicine and in social reform, long-time resident of Hull House, pacifist and civil libertarian. She was Edith Hamilton's sister, and the first woman on the faculty of Harvard, though she retired--an assistant professor in the school of public health--ten years before women medical students were admitted. This legendary figure now comes to life in an integrated work of biography and letters. A keen observer and an extraordinarily complex woman, Alice Hamilton left a rich correspondence, spanning the period from 1888 to 1965, that forms a journal of her times as well as of her life. The letters document the range of her involvement, from the battle against lead poisoning to debates with Felix Frankfurter over civil liberties. But as Alice Hamilton describes a woman's medical education in the late nineteenth century, her unlikely adventures in city slums, mine shafts, and factories, her work with Jane Addams and the women's peace movement, we also witness the stages of one woman's evolution from self-deprecating girl to leading social advocate. The charming details of her girlhood help us to understand her conflicted need to escape Victorian constraints without violating her own notion of femininity, a dilemma resolved only by a career combining science with service. Beautifully realized works themselves, these letters have been woven by Barbara Sicherman into an exemplary biography that opens a window on the Progressive era.