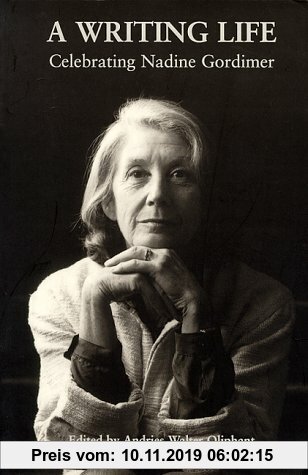 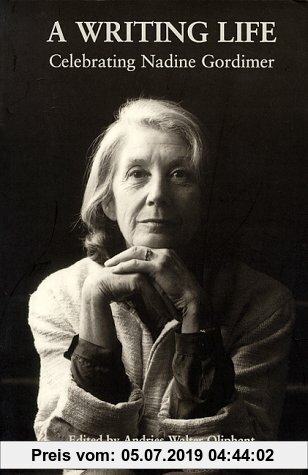 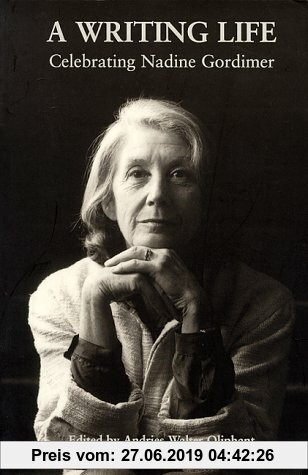 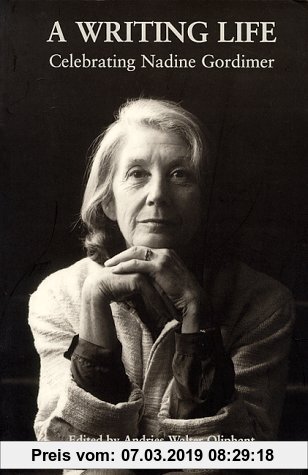 Nadine Gordimer began her writing life at a relatively young age. In 1991, that life received the ultimate recognition when she was awarded the Nobel Prize for literature. In this volume, Gordimer, who has been described by her peers as a "formidable visitor from the future", "the leviathan of South African letters" and almost always as "a gifted writer with extraordinary powers of observation, is paid homage by fellow writers from South Africa and other parts of the world. The book comprises readings, tributes, fiction, poetry, interviews and photographs which engage directly and indirectly with Gordimer's work and her still unfolding legacy.