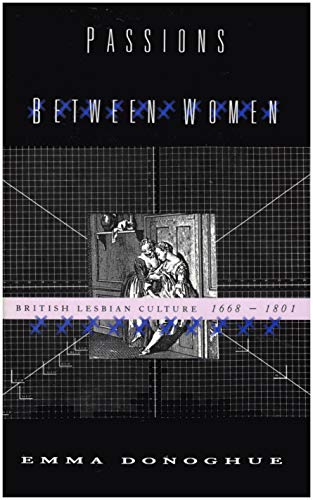 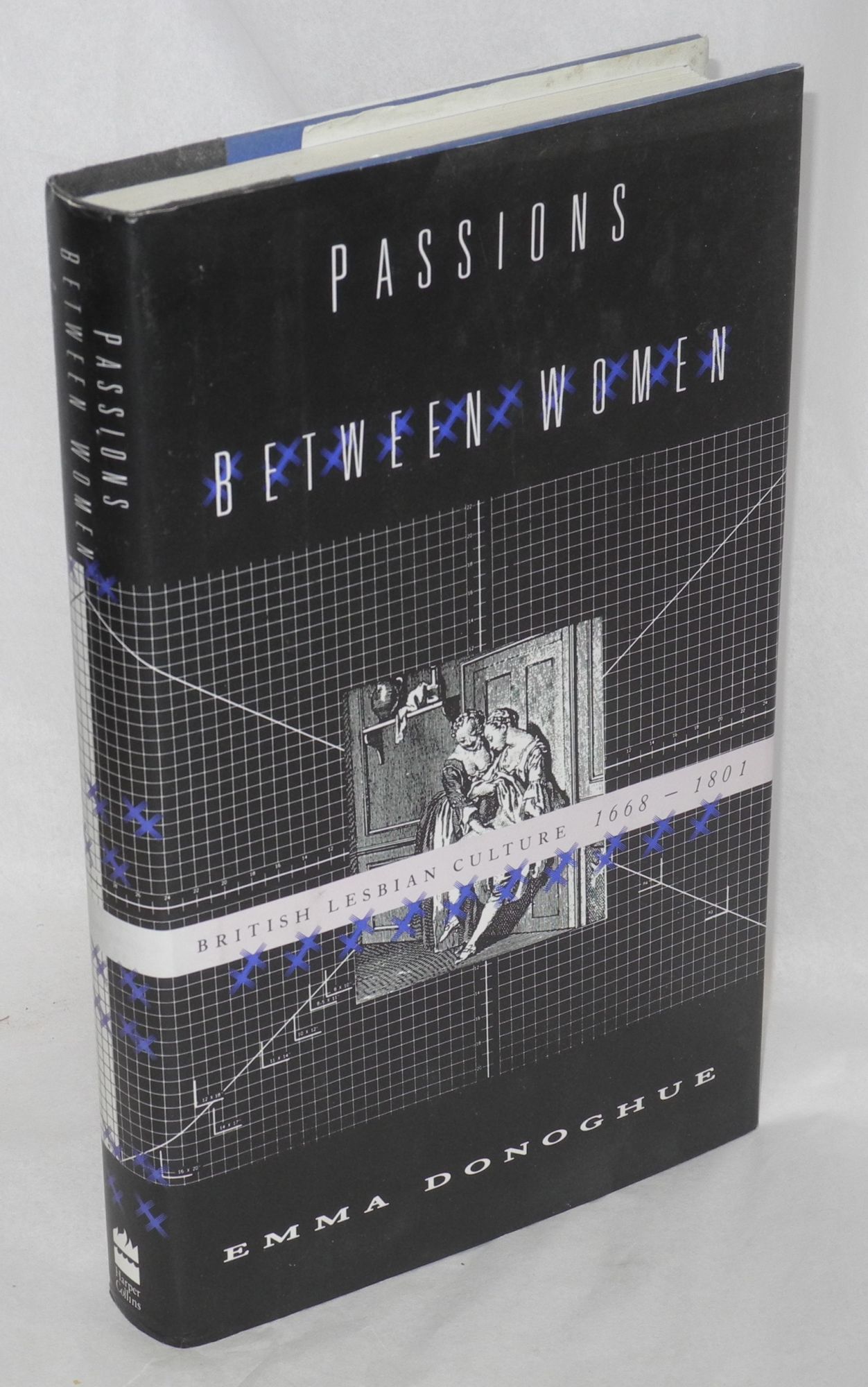 Where previous historians have concluded that a combination of censorship and ignorance excluded lesbian experience from written history before our era, Emma Donoghue has decisively proved otherwise. She dispels the myth that seventeenth- and eighteenth-century lesbian culture was rarely registered in language and that lesbians of this period had no words with which to describe themselves. Far from being invisible, the figure of the woman who felt passion for women was a subject of confusion and contradiction: she could be put in a freak show as a "hermaphrodite," revered as a "romantic friend," or jailed as a "female husband." By examining a wealth of new medical, legal, and erotic source material, and rereading the classics of English literature, Emma Donoghue has uncovered narratives of an astonishing range of lesbian and bisexual identities in Britain between 1668 and 1801. Female pirates and spiritual mentors, chambermaids and queens, poets and prostitutes, country idylls and whipping clubs all take their place in her intriguing panorama of lesbian lives and loves.